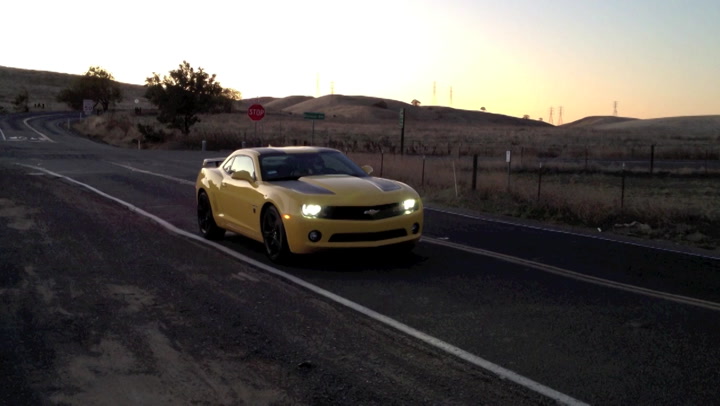 Hunter and I had some fun out in the east east Bay and gorgeous farmland countryside seeing how my little ‘Bee can buzz! 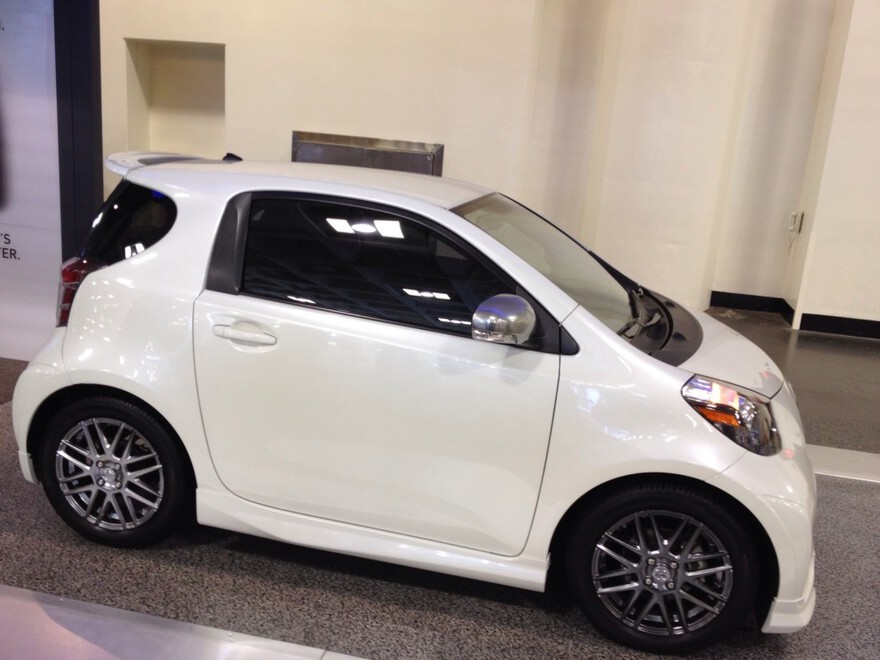 Hunter and I hit the SF auto show before Thanksgiving. 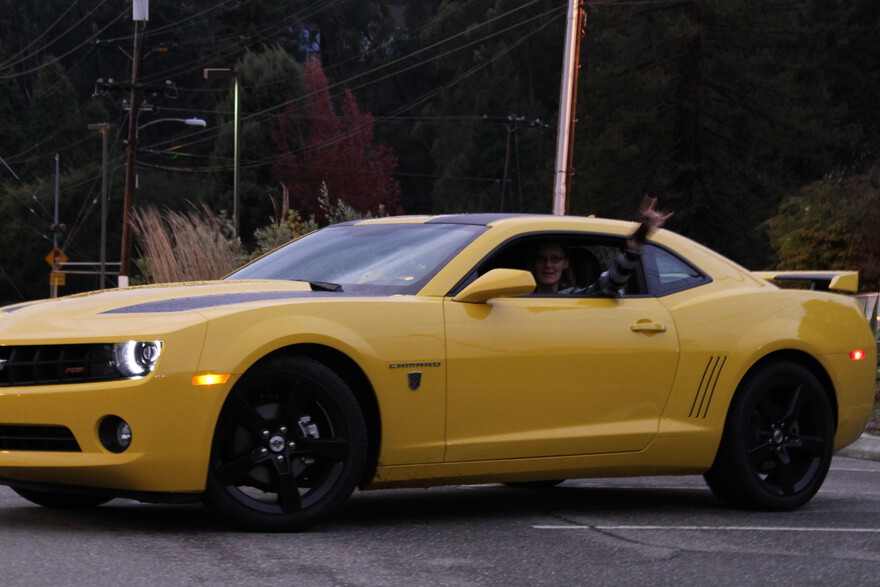 i um, got a new toy. it actually is the transformers special edition. so if i wake up early some morning and surprise it still in its crimefighting autobot mode… 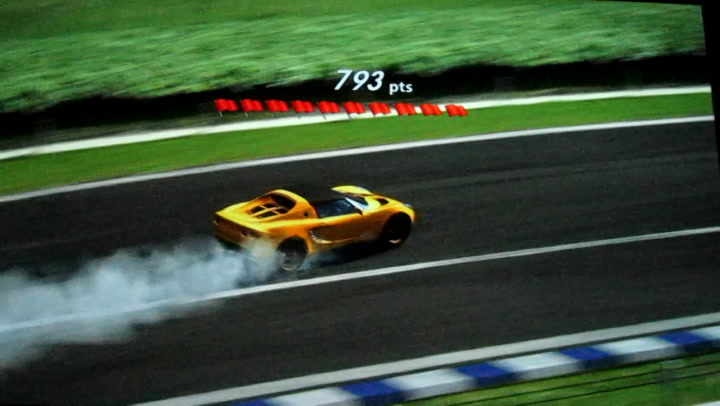 OK, this was harder than it looks to pull off, but after a lot of practicing, I finally got the hang of drifting corners with this car and managed to score big points on all four of the drifting zones. 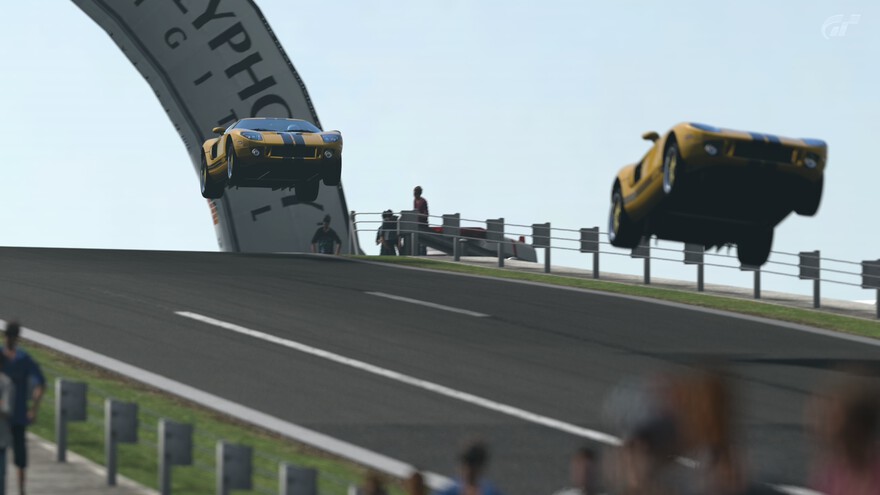 more silly fun with the playstation. a very hopped up yellow 2006 ford GT with custom wheels and tons of engine mods. the rear wheel drive and crazy power makes sliding around the track a lot of fun… 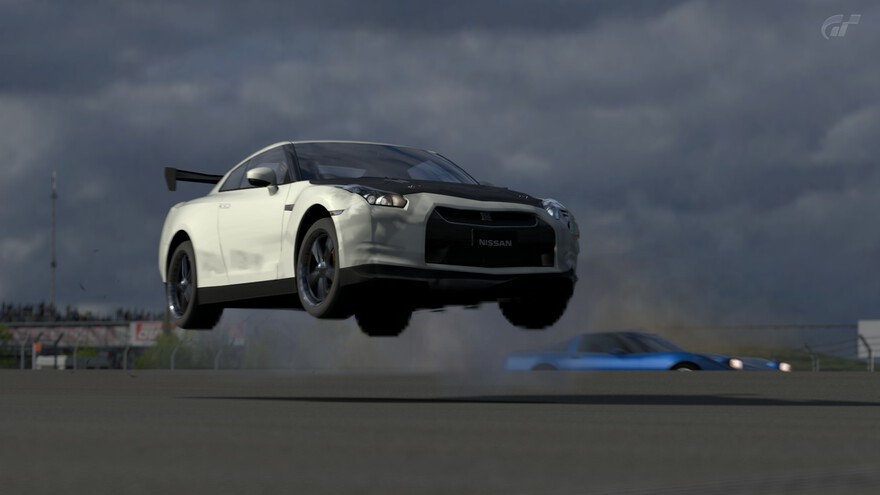 I’ve been having fun racing the boyfriend on the PS3 game “Gran Turismo 5”.
Turns out the quite recent and relatively new Nissan GT-R is a totally insane car – 4WD and one of the largest engines Japan has made plus supercharging. 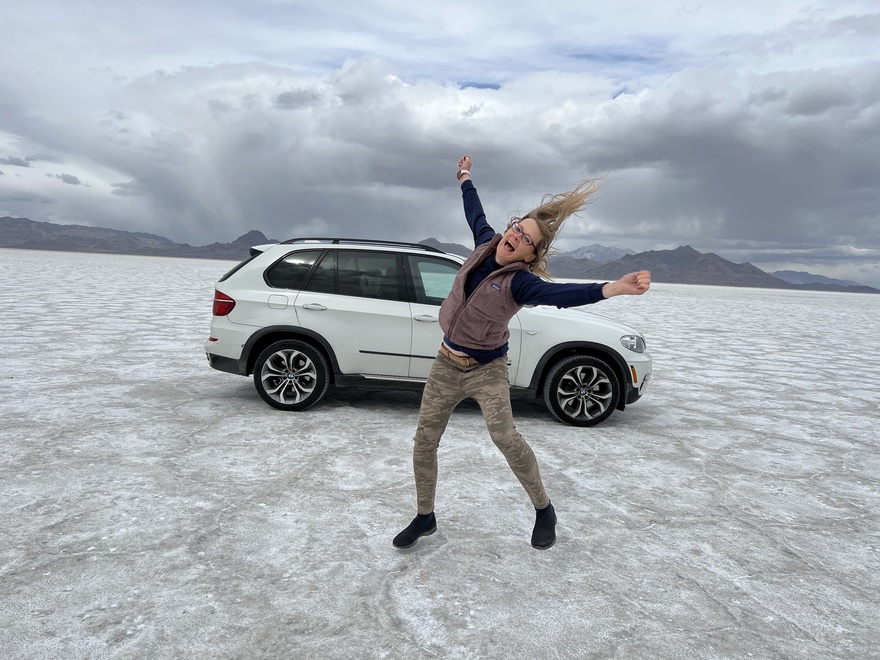 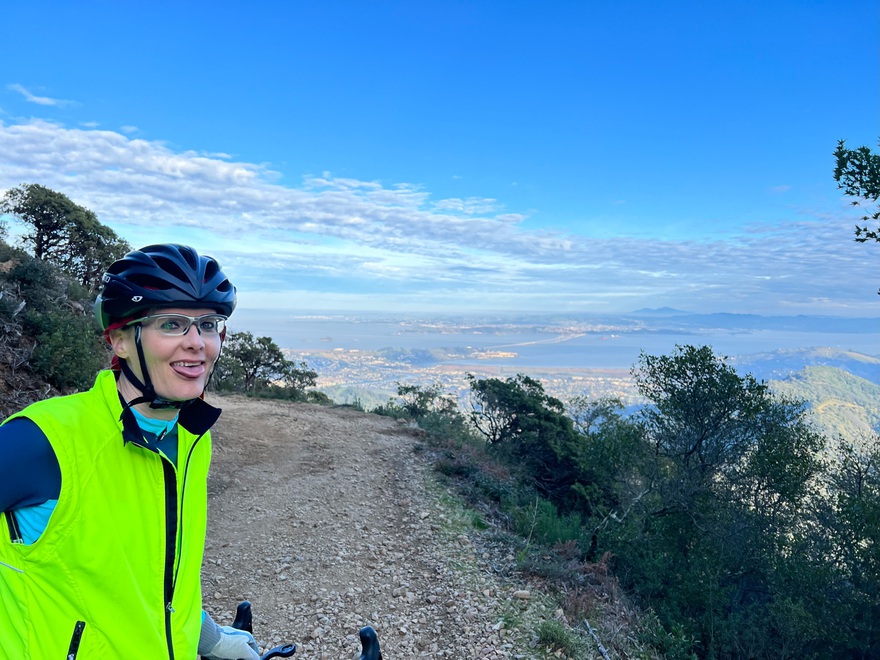 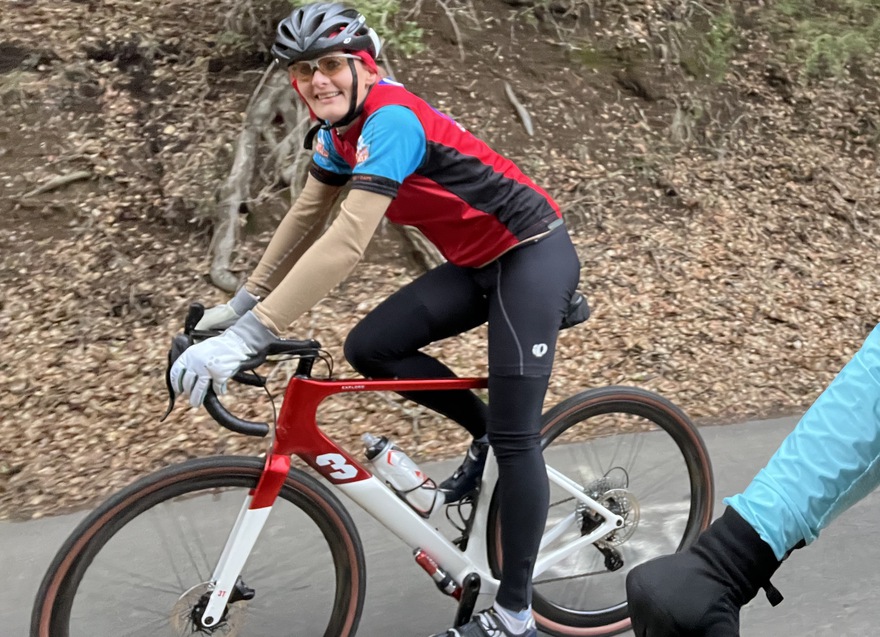 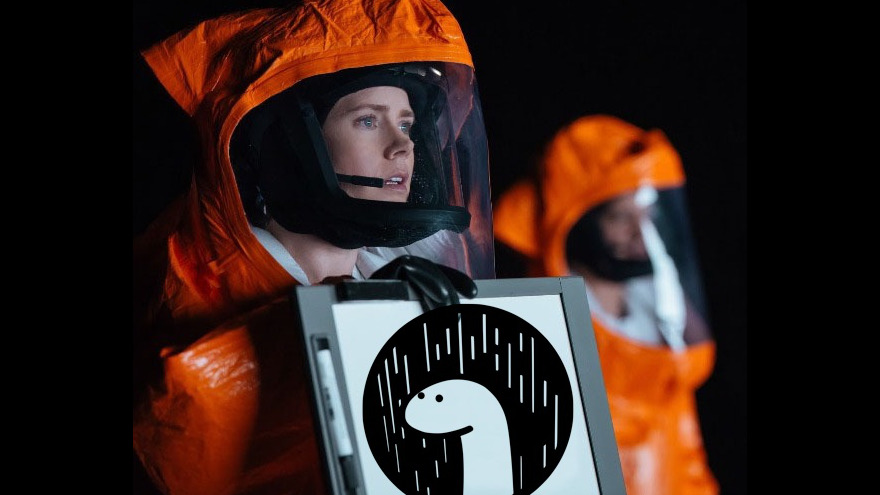